Photos and Data of Australian Rosellas, Lorikeets and Ringnecks 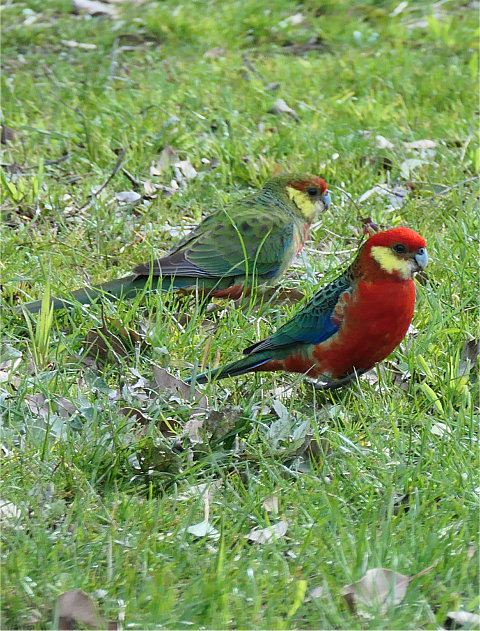 The colourful Parrots. There are seven species of Lorikeet in Australia with the colourful Rainbow Lorikeet being the most widely known. 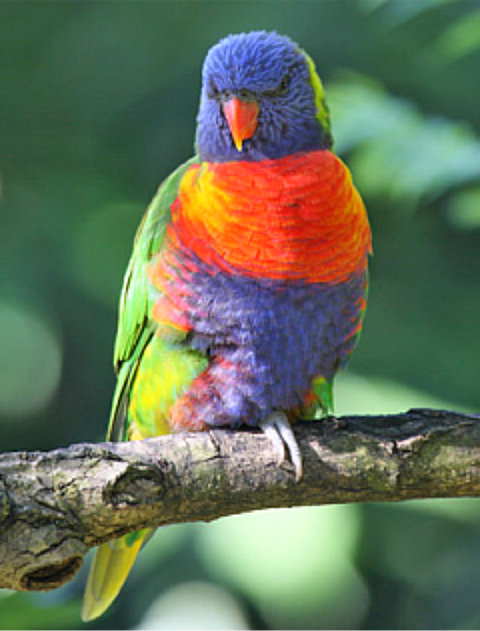 Birds do not come much more colourful than the Australian Lorikeet. Loveable, playful birds that eat fruit, vegetables and nectar, they are very messy eaters.

LEARN MORE ABOUT THE LORIKEET

There are four sub-species of the Australian Ringneck however the common factor is the colouring of a yellow hind collar on a mostly green bird. 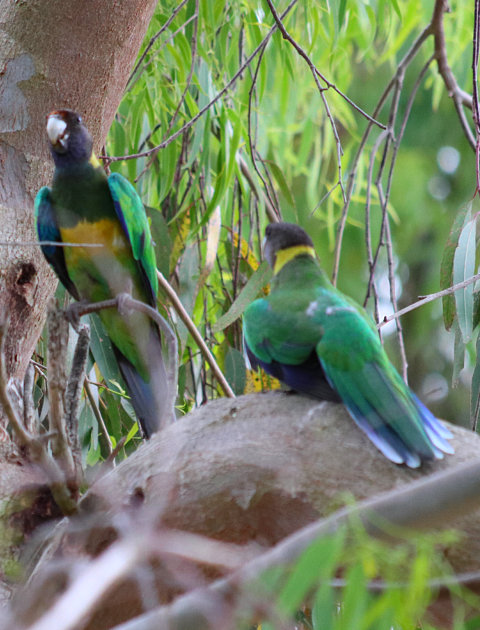 The Port Lincoln Ringneck is found from Southern Western Australia north to the Pilbara then east to Alice Springs and south to Port Lincoln. 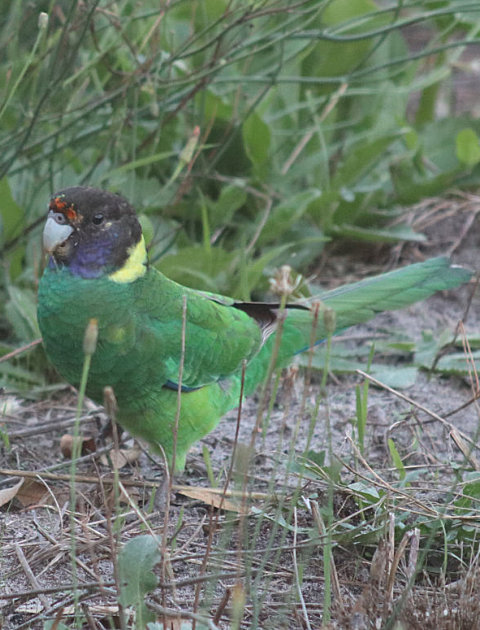 The Twenty-eight Parrot is found in Southern and subcoastal Western Australia.

The Mallee Ringneck is found in the Mallee of northwestern Victoria and eastern South Australia north to Dubbo and South-West Queensland.

The Cloncurry Ringneck Parrot can be found in the Channel Country from Lake Eyre in northern South Australia to the South-West of Queensland. 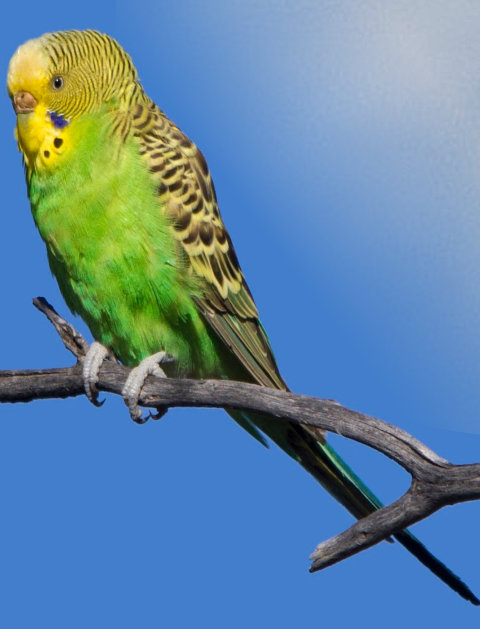 Budgerigars are native to Australia and the only natural color of these birds in the wild is the yellow and green variety.

However other varieties including the English Budgie which is bigger than the native bird, plus the variety of coloured birds are all bred for the purpose of the pet market.

So you cannot expect to find a blue budgie, white budgies or other in the bush.

We do not warrant or make any representation regarding the use, or results of use of the information contained herein as to its correctness, accuracy, reliability, currency or otherwise.